04.10. 2007 Politics
Nearly overnight, the focus of the 17th Chinese Communist Party (CCP) Congress has shifted from the debate regarding Chinese political and economic reform to the promotion of internal party unity and the combating of Taiwan’s proposed referendum. This change has come about due to increasing concerns raised by the party rank-and-file, intellectuals and ordinary citizens over dislocations in the economy, particularly regarding the runaway prices of commodities and services ranging from foodstuffs to housing and health costs. 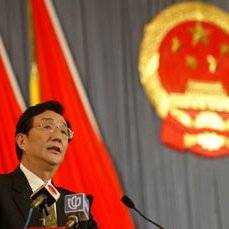