Education in China is a mess

30.09. 2006 Politics
Chaos in the classrooms. An education policy torn between the market and the state. 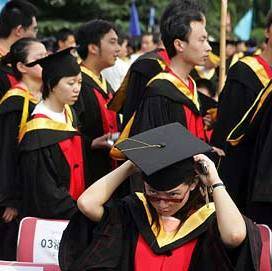