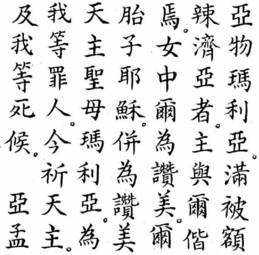 A Chinese couple beat their daughter to death a few days before her third birthday because she could not recognise one Chinese character, a newspaper said on Friday.

The father, identified only by the surname Zeng, and his wife, Zhang, were arrested in the central province of Henan on Wednesday after the attack on the girl who could not read the Chinese character 'jiao', meaning 'banana', the Beijing News said.

The child 'with bruises all around the body' died in the hospital after being kicked and punched, the newspaper said.

Chinese parents traditionally have high expectations for their children at school. Earlier this month, a woman from southern China was detained on suspicion of killing her four-year-old daughter because she could not count.